Hemp-derived CBD is a step closer to becoming a dietary supplement, something Congress intended when it passed the 2018 Farm Bill.

A new bill was filed this week by Representative Collin Peterson (D-MN), chair of the House Agriculture Committee, that would force the US Food and Drug Administration (FDA) to regulate CBD products as nutritional supplements.

The FDA has been formulating regulations for CBD, but the work has been complicated by the Dietary Supplement Health and Education Act (DSHEA).

The DSHEA states that a substance investigated as a drug before being marketed as a dietary supplement keeps its status as a drug and cannot be added to the food supply.

Since the FDA claims CBD was investigated as a drug in what is now Epidiolex® before companies marketed it as a dietary supplement, the agency technically considers consumable CBD products illegal.

However, the FDA has openly stated that it is using enforcement discretion—it is only enforcing this policy against CBD companies who make outlandish medical claims—while it creates a regulatory framework for CBD.

Rep. Peterson’s bill would make hemp-derived CBD the exception to the DSHEA rule.

“The last two Farm Bills were landmark successes for hemp, but we are still very early in this process, and growers need regulatory certainty,” said Peterson in a press release. “This bill will allow FDA to regulate CBD that comes from hemp as a dietary supplement, providing a pathway forward for hemp-derived products. It would also identify barriers to success for hemp farmers, informing growers and policy makers of the challenges facing this new industry.”

If passed, the bill will give the FDA authority to regulate the market as a whole, such as enforcing GMP compliance and proper labeling among all CBD companies.

The bill also requires a study conducted by the US Department of Agriculture on the “regulatory and market barriers” for hemp farmers.

If you would like to be a part of the passage of this historic bill, please take less than a minute of your time to go to the US Hemp Roundtable to contact your representative.

The NFL and NFLPA are continuing their research on the potential of CBD to be used in pain relief for players.

The Pain Management Committee spoke with CBD companies on Tuesday to hear about the evidence behind CBD as a pain reliever.

“The Committee invited manufacturers of CBD products to share their research today so the Committee may hear and consider the possible scientific evidence base for CBD use as a pain management alternative,” said the NFL and NFLPA in a statement. “This meeting was an educational and scientific exercise and does not impact the jointly administered Policy and Program on Substances of Abuse. We look forward to the continued cooperative work of the Joint Committee.”

The NFL and NFLPA are negotiating a new collective bargaining agreement, and it is expected that change will come to the current marijuana policy.

In the last several years, multiple players have called on the league to allow the use of marijuana for pain.

As of now, THC is a banned substance, which effectively prohibits any use of cannabis.

The committee also sent white papers with information regarding pain management alternatives to opioids, as well as the committee’s findings on cannabis and CBD.

As of now, the committee concludes that “CBD is a promising compound, but the extent of its use in the United States outpaces the level of evidence.”

The committee gave several reasons, including:

While the NFL and NFLPA may be skeptical, it seems they are still willing to explore the potential of CBD for its players.

A federal judge’s ruling is indicating that CBD companies should not face liability claims due to the FDA’s lack of regulatory guidance.

In a lawsuit brought against Green Roads, a CBD company based in Florida, plaintiffs alleged the company was liable for improper labeling and, as a result, they were overcharged for the products they purchased.

While Judge Ursula Ungaro did not agree to dismiss the claims, she rejected the attempt to make the suit a class action.

She also stayed the lawsuit until the FDA has established regulations for the labeling of CBD products.

“The FDA regulations currently provide little guidance with respect to whether CBD ingestibles, in all their variations are food supplements, nutrients or additives and what labelling standards are applicable to each iteration,” Judge Ungaro decided. “Although the newly enacted Florida Rule 5K-4.034 addresses CBD product labeling, the Court would benefit greatly from the FDA’s regulatory framework.”

The bill detailed above that would make CBD a dietary supplement would resolve issues such as the ones brought up in the Green Roads case. 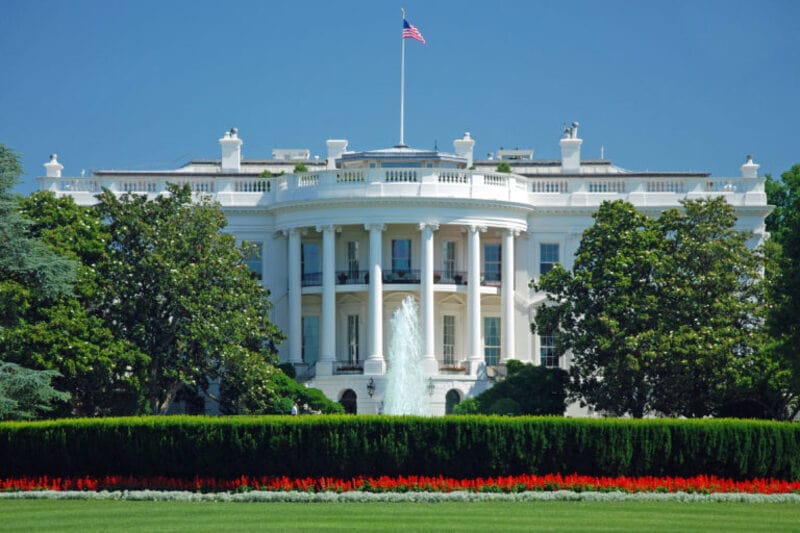