A new pilot study has found that a combination of delta-9-tetrahydrocannabinol (THC) and cannabidiol (CBD) was able to provide some symptom relief to patients with secondary progressive multiple sclerosis (MS).

The study was funded by the “AGING Project, Department of Excellence,” from the Department of Translational Medicine at the University of Piemonte Orientale in Italy.

Researchers utilized an oral spray containing THC and CBD to see if it would offer benefits for the debilitating neurophysiological symptoms that affect patients with secondary progressive multiple sclerosis, an advanced form of MS.

In particular, researchers tested 15 patients with secondary progressive MS against 14 health controls of similar age and sex. Results confirmed that the THC-CBD spray significantly improved spasticity and pain in patients with MS. The study also found that the spray could extend the duration of patients’ cutaneous silent period (CSP), which is a brief suppression of the voluntary muscle contraction that follows nerve stimulation.

According to the researchers, “THC relieves spasticity by modulating muscle tone, but it also possesses psychotropic effects, being a partial agonist of the cannabinoid-1 receptor (CB1R). At forebrain sites, CBD antagonizes both CB1Rs and cannabinoid-2 receptors (CB2Rs) in the presence of THC. Thus, the THC-CBD combination can prevent undesirable psychoactive effects and abuse phenomena.”

Centr Brands Corp., a Canadian company, has reached an agreement with Michigan-based Shankman & Associates to place its CBD beverages in US gas stations like Circle K and Speedway.

Joseph Meehan, CEO of the Vancouver-based Centr Brands Corp., said, “We are proud to be Shankman’s first CBD beverage, and thrilled with the opportunity to partner with them.”

Meanwhile, Hillview, a New Jersey-based hemp and marijuana company that makes CBD-infused seltzers under the brand name Kaló, has reached an agreement with Pepsi-Cola Bottling Co. of New York to put its seltzers on the shelves of New York City grocery stores, convenience stores, and bodegas. The deal will put Kaló seltzers in all five New York City boroughs as well as Long Island and Westchester.

The FDA has not yet concluded that CBD is “generally recognized as safe” for use in food or drink. Therefore, CBD beverages are still technically illegal.

Six states have been asked by the US Department of Agriculture (USDA) to make revisions to their hemp regulatory plans and resubmit them for approval.

While the reasons for the request are unclear, industry advocates suspect that the states involved—California, Colorado, Illinois, Missouri, Oklahoma, and Utah—are pushing for increased flexibility in the USDA’s interim final rule.

Colorado, in particular, included provisions that asked for hemp to be tested at independent facilities, while the USDA mandates that it be tested only at certified DEA labs. This is one of several components that industry advocates and lawmakers are seeking changes.

Senate Minority Leader Chuck Schumer (D-NY) has asked that hemp farmers be able to continue to operate under the 2014 Farm Bill while state agriculture departments and the US Hemp Roundtable made a similar request.

Jonathan Miller, general counsel for the US Hemp Roundtable, said, “Given many of the burdensome regulatory requirements in the Interim Final Rule, we applaud states Iike California who are trying to develop plans with maximum flexibility for farmers on issues such as testing, sampling, and disposal.

“Ultimately the industry is united in urging for an extension of the ability of states to operate under the 2014 Farm Bill which will enable farmers to grow the crop during these difficult economic times.”

There are currently 55 approved plans across states, territories, and tribes. 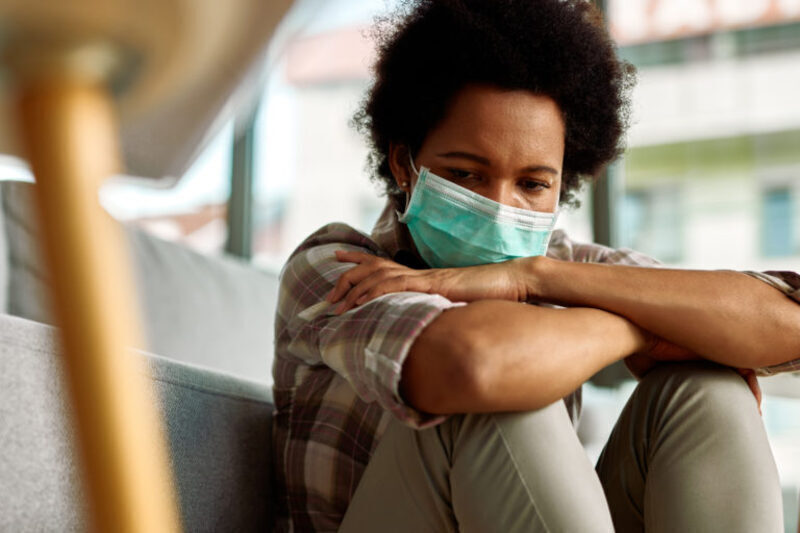