A study by Brazilian and Israeli scientists have found that CBD can help healthy patients reduce anxiety. Researchers also found that effectiveness followed a bell-shaped curve, similar to previous results in animal studies. Reducing anxiety has long been a touted benefit of using CBD, especially for those who deal with anxiety disorders such as social anxiety, obsessive-compulsive disorder, phobias, and more. However, a prevalent issue with using CBD has been trying to figure out what dose is most effective. This study may bring the scientific community closer to finding out.

A study by researchers from the Universidade de São Paulo and Raphael Mechoulam — the world’s leading cannabis scientist from the Hebrew University in Jerusalem — found that cannabidiol (CBD) reduced anxiety in healthy patients.

The participants performed a simulated public speaking test to induce the anxiety while CBD or a placebo was administered before the speech to test the CBD’s effects on anxiety.

The results showed that the dose of 300mg of CBD provided a significant decrease in anxiety compared to placebo, while none of the other doses were statistically significant.

What stood out the most to researchers was the pattern that appeared when finding CBD’s optimal dosage: a bell-shaped dose-response curve.

The bell curve discovered by researchers in the simulated public speaking study further confirms what has been found in animal models of anxiety treated with multiple doses of CBD, but this is one of the first studies to show the same pattern in a human model.

According to the study’s discussion section, this curve in dose effectiveness has also been found when CBD treats other conditions including depression, compulsive behavior, schizophrenia, inflammatory bowel disease, rheumatoid arthritis, and multiple sclerosis.

This finding is important because a prevalent issue for physicians and patients alike is a lack of information on how to find the most effective dose of CBD for a particular condition.

In an article by The GrowthOp, Dr. Kishan Mahabir, a nephrologist and Medical Director at Sail Cannabis, explains the problem physicians face with dosing.

“Many physicians are not experienced in recommending appropriate THC-CBD profiles, but will decide on initial dosing and titrating up the dose, to determine the lowest dose that will best attain the patient’s goals,” says Dr. Mahabir.

The article also explains that the administration channel, such as oral ingestion or inhalation, can also make it difficult to recommend doses of CBD effectively.

“Optimal therapeutic doses of CBD should be rigorously determined so that research findings can be adequately translated into clinical practice,” concluded the simulated public speaking study.

CBD is a Powerful Anxiolytic

A significant portion of the research on CBD has focused on its anxiolytic (anti-anxiety) effects.

In a review of scientific literature by researchers from the Universidade Federal do Rio de Janeiro, scientists found that studies “clearly suggest an anxiolytic-like effect of CBD.”

The primary mechanism by which CBD reduced anxiety was interacting with serotonin receptors, particularly the 5-HT1A receptor.

Serotonin is known to play a role in digestion, sleep, and especially mood.

Deficiencies in serotonin have been implicated as the cause of some anxiety disorders.

Another study by researchers from the UK and Brazil found CBD can help alleviate anxiety and chronic stress by altering how the brain processes fear memories.

Fear memories are created when a neutral stimulus (e.g., a color, sound, smell, etc.) precedes a negative stimulus, such as an electric shock.

If this pattern occurs frequently or is traumatic enough, a subject — such as a mouse — may show anticipatory signs of receiving the negative stimulus when the neutral stimulus appears.

The same is true in humans.

For example, a veteran with PTSD may associate the sound of bullets — or sounds that imitate bullets — with traumatic memories, causing him or her to anticipate combat.

Researchers found that CBD can enhance fear memory extinction, which means the cannabinoid may help people no longer associate with fear with a certain neutral stimulus.

Also, CBD was shown to help disrupt a person from remembering fear memories, making it less likely that fear memories will be retrieved again.

These findings indicate CBD may be used to help treat PTSD and other anxiety or stress-related disorders.

“This line of research may lead to the development of a formulation of CBD for use as a treatment for anxiety‐related… disorders in the future,” concludes the study.

Looking for CBD at a great value? Then check out our latest CBDistillery discount code! 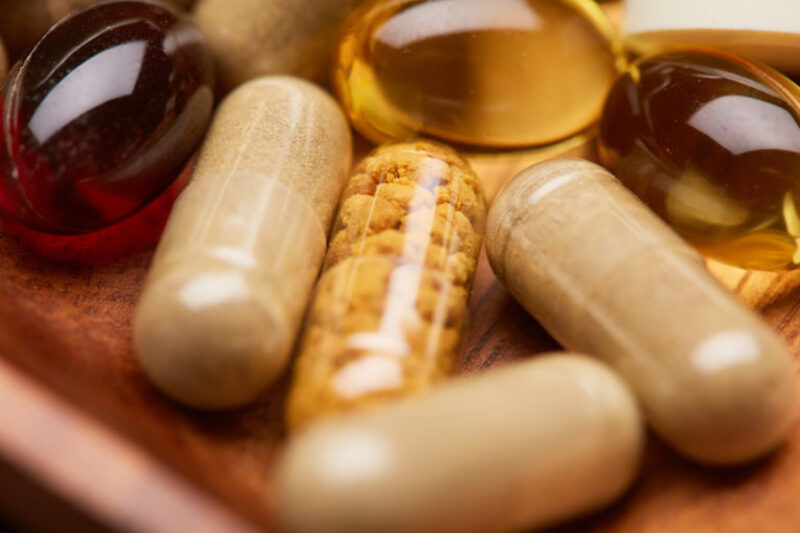