Here is the biggest CBD news for this week:

Big-box retailers are preparing to get into the CBD market.

According to the New York Post, Walmart and Target executives have been meeting with CBD manufacturers of drinks, edibles, topicals, and oils.

The executives have asked for sample products, lab results, and pricing information.

“We are flying around the country, talking to all the big guys at their headquarters,” said Christian Graversen, a brand manager for CBDfx. “We are going multiple times to the same companies, meeting with their senior buyers, legal departments and merchandising executives.”

Walmart and Target both declined to comment on their plans for selling CBD, simply stating that CBD was not in their immediate futures.

Regardless, both are preparing for when the time comes.

“The major retailers are [designing] shelves, laying out space where CBD products will sit in their stores, but they aren’t buying any product yet,” said Michael Kirban, chief executive of Vita Coco.

Some major retailers have already started selling CBD, including CVS, Walgreens, and, most recently, GNC.

These companies have limited their offerings to CBD topicals since the FDA has made it clear that adding CBD to food or drink is strictly prohibited.

The FDA is currently working on a regulatory framework for CBD, and the agency is hosting a public hearing on how to regulate the cannabinoid on May 31.

However, creating a framework could take years, according to former FDA Commissioner Scott Gottlieb.

For an expedited process, Gottlieb said Congress could pass legislation.

A report from Brightfield Group, a cannabis market analysis firm, projects the CBD industry to hit $22 billion by 2022.

A significant portion of that projection is based on the expectation that retailers like Walmart and Target will enter the market.

It seems they will have to wait until the FDA announces its regulations for CBD.

Connecticut is catching up to the rest of the United States on hemp reform.

Governor of Connecticut, Ned Lamont, signed a bill this week allowing for the creation of an industrial hemp program.

“With this program, farmers will have the opportunity to bolster their profits with hemp, and veteran and first-time farmers alike will be attracted to a new and growing market that will offer crop diversification, increased revenue, and expertise in an expanding field,” said Gov. Lamont.

Both the House and Senate passed the bill unanimously before it went to the Governor’s desk.

The new law does not fully legalize hemp, but it moves the state another step closer to doing so.

State hemp pilot programs were first allowed by the federal government in the 2014 Farm Bill, but hemp was fully legalized at the national level in the 2018 Farm Bill.

Connecticut will model their program after Kentucky’s hemp pilot program.

Farmers will pay cultivation fees of $50 per acre.

“Hemp has the potential to stabilize the agricultural economy and attract new farmers to the industry while providing consumers with a locally grown product that is in high demand,” said Connecticut Agriculture Commissioner Brian Hurlburt in a statement. “This ties in with the governor’s budget to support a hemp program and the desire to create new market opportunities for the small business men and women in Connecticut.”

CV Sciences provided products from its Plus CBD Oil brand for a study on CBD for PTSD.

The open-label study examined how oral CBD could affect the symptoms of PTSD in 11 patients over eight weeks.

Patients took CBD capsules, liquid spray, or both, and were instructed to take CBD once or twice daily depending on the severity of their symptoms.

CBD was added to patients’ ongoing treatments, such as psychiatric medication and psychotherapy.

Of the 11 patients, 10 reported a decrease in their symptoms.

Specifically, CBD helped with sleep, anxiety, focus, mood, and had an “unexpected” effect on nightmares.

“We were impressed with the improvements seen in the subjects. These findings can help inform future clinical investigations, including double blind, placebo-controlled trials, to confirm the response to CBD that was observed in this study,” said Scott Shannon, MD, principal investigator in the study.

“CV Sciences continued commitment to furthering scientific research allows us to better understand the benefits of CBD or a wide range of indications,” said Joseph Dowling, the CEO of CV Sciences, in a press release.

“After more than 80 years of prohibition, hemp CBD research has been severely hindered, but with the passage of the 2018 Farm Bill, we are beginning to understand the clinical benefits of CBD through scientific rigor.  While we recognize that dietary supplements can’t be marketed for treating disease, we are pleased to support scientific progress by providing our PlusCBD Oil™ products to researchers and look forward to continued research on the clinical benefits of CBD for patients with PTSD and other indications.”

CV Sciences reports that it was not involved in data collection or interpretation, the preparation of the article, or the decision to publish the article.

The Kentucky Senator wants to add language to the stalled disaster aid bill that will ensure hemp farmers are eligible for federal crop insurance.

McConnell has been a champion for hemp both in his home state and on the national level. He was instrumental in federally legalizing hemp in the 2018 Farm Bill.

While the 2018 Farm Bill already makes hemp eligible for crop insurance, McConnell wants to remove any doubt about hemp’s status and ensure insurance will be available by 2020.

The entire bill is worth $17 billion and has come to a halt in Congress due to partisan debates over several issues.

The largest issues are about funding for Puerto Rico, emergency border spending, and a harbor maintenance trust fund.

“Disaster assistance has not been partisan. It has been over a half-year since many of these disasters hit,” McConnell said. “Our country is in need. … I would urge Democrats and Republicans in the House as well as the Senate to identify our common ground and produce an outcome for the American people.”

Hemp is another step closer to full legalization in the Lone Star State.

House Bill 1325, which was approved unanimously in the House, passed 31-0 in the Texas Senate this week.

The bill would legalize both hemp production and CBD oil.

“The hemp industry is rapidly growing and we need to ensure our farmers are able to participate. We hope this agricultural commodity will help boost rural communities now that there is a new viable crop option for our farmers,” said State Sen. Charles Perry.

The Senate also made some changes to the bill. As a result, it will go to the House for reconciliation.

These alterations include random CBD product testing, requiring a license to sell CBD products, along with hefty fines on farmers whose crops surpass the 0.3% THC threshold.

If the House agrees to the changes, the bill will then move to Gov. Greg Abbot’s desk. 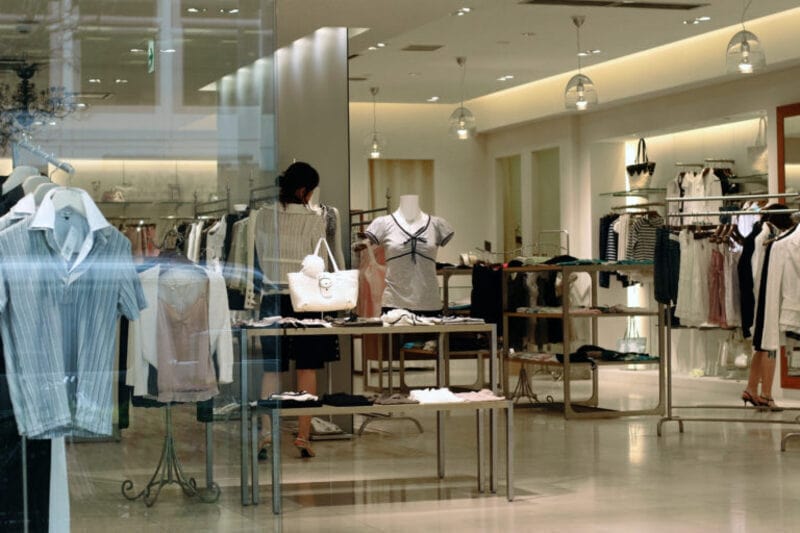