Why PRoZE Has the Best CBD Oil for Sleep Javia has over 20 years of experience in sports nutrition and supplementation, which led to him creating NODZZZ, PRoZE’s sleep-oriented CBD oil.

But NODZZZ is different than any other sleep product you’ve ever tried.

“The problem with most ‘sleep’ products is that you can’t force your body into sleep, it’s way too complex of a process,” said Javia, “but what you can do, is provide the most optimal environment.”

“The environment is one that reduces excess inflammation, calms the nervous system, and provides the proper brain chemistry, that’s why NODZZZ works when other products don’t, we solve for the root issues.”

Getting to the Root of the Problem

NODZZZ is formulated to address these root issues that consequently affect our sleep.

“I formulated NODZZZ based on the root issues of not being able to sleep,” said Javia. “If you don’t deal with inflammation, your nervous system, and brain chemistry, you can’t get your body in the right circadian rhythms of sleep.”

The NODZZZ formula contains several ingredients that target these root imbalances and attempt to bring them to homeostasis, including:

Cinnamon and Cinnamon Bark allow healthy inflammation levels and may prevent blood sugar spikes that wake us up multiple times at night.

Magnesium and Valerian Root calm overworked nerves to put the body at ease.

GABA and Melatonin are nutrients for the brain to help prompt the body’s restfulness processes, while vanilla, honey, and basil are “calming sensory nutrients” that target the brain’s emotional centers.

From Athletes and Marines: It Works

NODZZZ is not some fad.

Javia has quantifiable data from athletes that NODZZZ works.

“We’ve had some of the top athletes in the world sending in their sleep data, from Whoop bands to Oura rings, highly precise tools that measure sleep patterns,” said Javia, “and they are blown away by how NODZZZ helps them to get into sleep faster, stay asleep—fewer disturbances through the night, and get better, longer stage 3 and REM sleep. True recovery which produces energy and performance.”

Traveling across time zones and sleeping in hotel rooms can make getting to sleep difficult, said the former QB.

“I have found that NODZZZ has been the best solution for me,” said Griese in a promotional video for NODZZZ. “The big thing with NODZZZ that I love is it helps me get to sleep better, it helps me stay asleep better to get more REM sleep so that when I wake up, I feel rested and ready to go perform.”

It’s not just athletes that are experiencing the noticeable benefits of NODZZZ.

Steensma was deployed multiple times and operated in 73 countries, receiving awards for his service, including the Combat Action Ribbon, the Kuwait Liberation Medal, the NATO Bosnia Campaign Ribbon, and the Kosovo Campaign Ribbon.

Service did not come without a cost though, as Steensma battled PTSD for decades, which took an immense toll on his health and outlook on life.

“Sleep was not my friend,” said Steensma in an interview with The CBD Insider.

The United States Department of Veterans Affairs (VA) gave him prescription medications, but “the drugs only made me barely exist.”

When his wife recommended that he try NODZZZ, Steensma replied, “Get that snake oil away from me.”

He eventually gave it a try.

But after a few nights, he didn’t notice any difference in his sleep.

His wife convinced him to give it one more try.

That night, he got 6 hours of REM sleep for the first time in years.

“I felt like Father Time, like I had a beard to the ground, or like I just stayed at Holiday Inn,” said Steensma. “And the next night, I got even more sleep.”

“I don’t want to sound like an infomercial, but this changed my life.”

Are You Up to the Challenge?

NODZZZ is not only for athletes looking to improve their performance or veterans dealing with trauma but also for the everyday Prō.

That’s why Javia and his team have launched the PRōZE 5-Day Sleep Challenge.

When you sign up, you’ll receive a free trial of NODZZZ (just pay $3 shipping and handling) along with helpful research and tips about sleep.

Use NODZZZ every night for five nights, the perfect amount of time to find out if NODZZZ is right for you.

You have nothing to lose and only deep, restful recovery to gain. 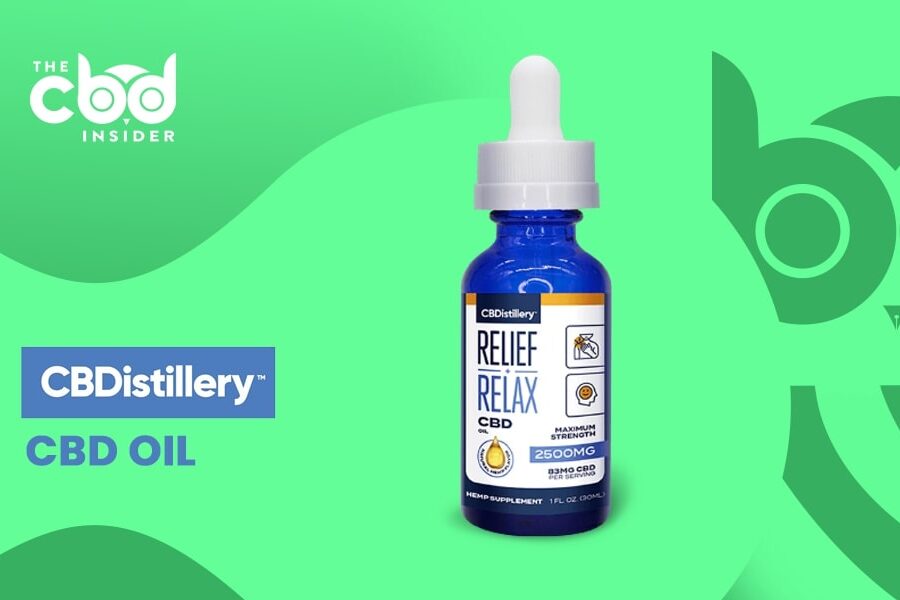 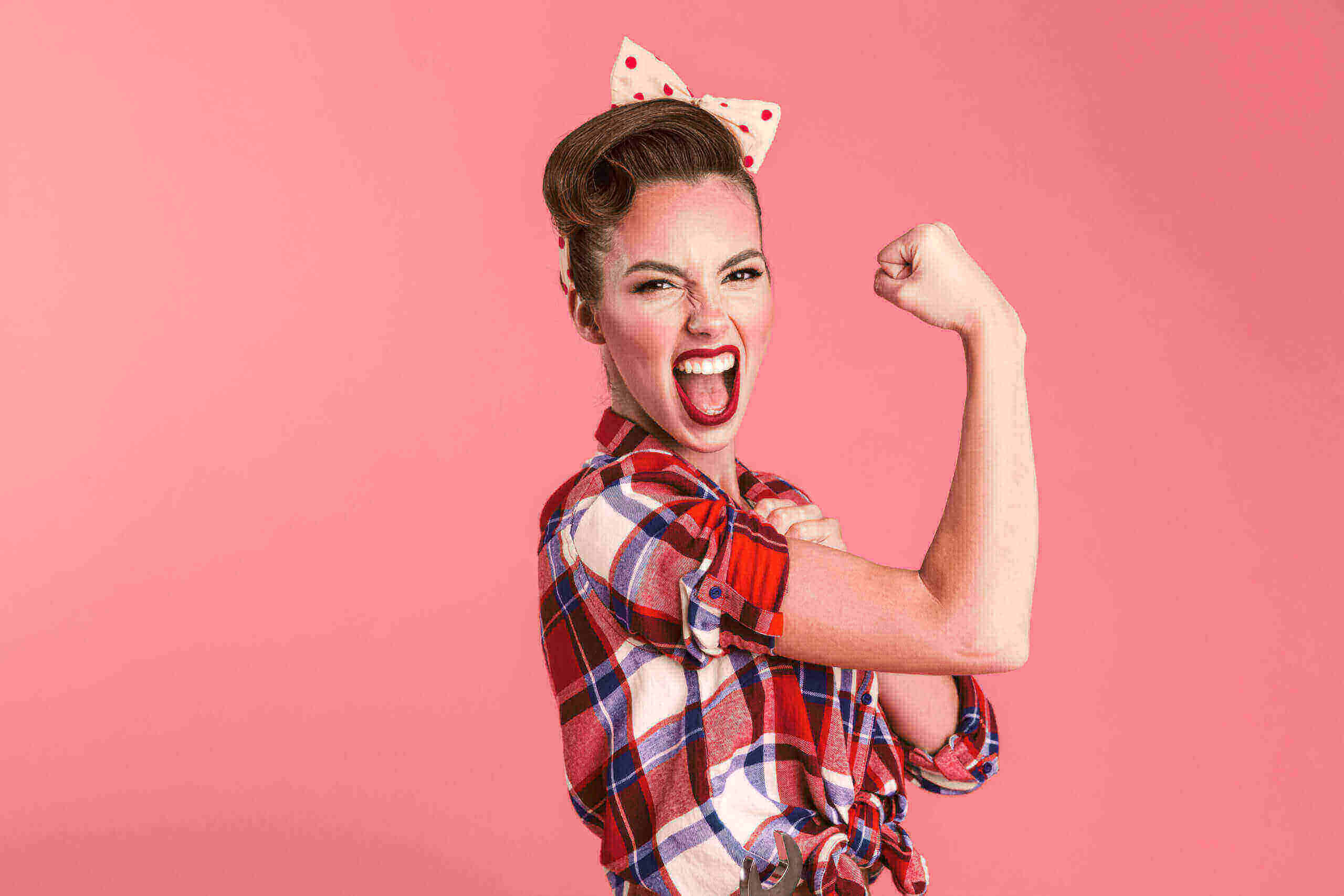