While some of its other three-lettered counterparts grab the headlines and shelf space, CBC—or cannabichromene—is gaining steam as researchers learn more about the potential of this cannabinoid.

CBC shares the same source as CBD, THC, and the other hundreds of cannabinoids in the hemp plant. But CBC has unique properties and capabilities that are worth exploring.

CBC might be the next cannabinoid to experience a boom in the health and supplement markets, so let’s get acquainted with it and its potential benefits. First up—what exactly is cannabichromene?

Cannabichromene (CBC) is one of the most abundant cannabinoids found in the hemp plant, a list that includes THC, CBD, CBN, CBG, CBDa, and THCa. While scientists discovered it over 50 years ago, CBC has recently enjoyed renewed interest in the scientific community.

It is now one of the most prominent cannabinoids in medical research and shows promise for certain therapeutic benefits (which we will go over later).

Like CBD and THC, CBC emerges from the mother of them all, cannabigerolic acid (CBGa).

It then converts into CBCa. When decarboxylated (exposed to heat), it breaks down to cannabichromene.

CBC is a potent yet non-psychoactive cannabinoid, meaning a user will not get high. It has been shown to play a role in the anti-cancer and anti-tumor capabilities of cannabis.

While numerous products are emerging, cannabichromene is most often used as CBC oil.

If a hemp-derived CBD product is full-spectrum, it means that it takes advantage of all of the other cannabinoids and terpenes found in the plant, which may include CBC to a small extent. Broad-spectrum CBD oil will strip out the THC, but it should still contain CBC.

What Are The Benefits of CBC?

Ongoing CBC research has created great optimism for its capabilities. Here’s a breakdown of cannabichromene’s incredible potential for a wide variety of therapeutic scenarios.

Part of the excitement with CBC’s inflammation-fighting capabilities is that it can reduce inflammation differently than strong painkillers like opioids. Cannabichromene is potentially capable of fighting inflammation without the dangerous side effects associated with opioids. If this theory proves to be true, CBC will see a massive breakthrough as a painkiller.

In the case this theory is confirmed through an acceptable range of studies, cannabichromene could become a breakthrough in world medicine as a potent painkiller without any serious adverse effects.

A recent animal study showed that CBC has stronger anti-inflammatory capabilities when combined with THC due to the entourage effect, which is the idea that multiple cannabinoids work together to produce better results than one on its own.

Researchers also find CBC can potentially inhibit the growth of cancerous tumors due to cannabichromene’s interaction with anandamide, our body’s natural endocannabinoid. CBC inhibits the uptake of anandamide, which allows it to remain in the bloodstream longer.

Specifically, one mouse study found that this relationship might fight breast cancer.

CBC may also have potential as an antidepressant when used in conjunction with CBD and THC, thanks again to the entourage effect. However, CBC doesn’t appear to activate the same pathways in the brain as THC.

CBC appears to boost neurogenesis—the process in which brain cells are formed.

A 2013 study on mice showed that cannabichromene could positively affect neural stem progenitor cells (NSPCs), which are essential to healthy brain function. The cells were found to become more viable in the presence of cannabichromene. This also can help the brain maintain homeostasis and reduce stress.

A study showed CBC to be a powerful inhibitor of acne. Researchers found this was due to its potent anti-inflammatory properties and ability to suppress excessive lipid production in the sebaceous glands.

As you can see, cannabichromene shows potential in a variety of therapeutic scenarios. More research is needed to prove its merit, but we may see CBC emerge as a viable treatment for numerous ailments in the future.

What Makes CBC Different Than Other Cannabinoids?

Cannabichromene comes from the same plant as the other cannabinoids but interacts with the body differently. Each cannabinoid has a slightly different structure that causes it to act in different ways.

For instance, THC is well-known for its ability to bind to our CB1 receptors. This is the interaction that causes its signature high—the psychoactive effect produced by smoking marijuana.

CBC, meanwhile, does not bind well to the CB1 or even the CB2 receptors. But it does interact well with other receptors, like TRPV1 and TRPA1, both of which are linked to pain perception.

These interactions increase the level of endocannabinoids in the body, such as anandamide. CBC interferes with the chemical processes that degrade these receptors, thereby indirectly activating our bodies’ cannabinoid receptors.

Cannabichromene can achieve these benefits independently but will produce even stronger results through a phenomenon we’ve mentioned previously called the entourage effect.

In this effect, cannabinoids, terpenes, and compounds work together synergistically to produce more profound results. For example, how CBC, CBD, and THC interact to combine better results as an antidepressant.

Cannabichromene could indeed emerge as the next hot cannabinoid in the health supplement world. While CBD currently dominates the shelves and ads we see all over the web, CBC shows just as much, if not, more promise. Further research will tell the tale, and we’ll be here to report the results. 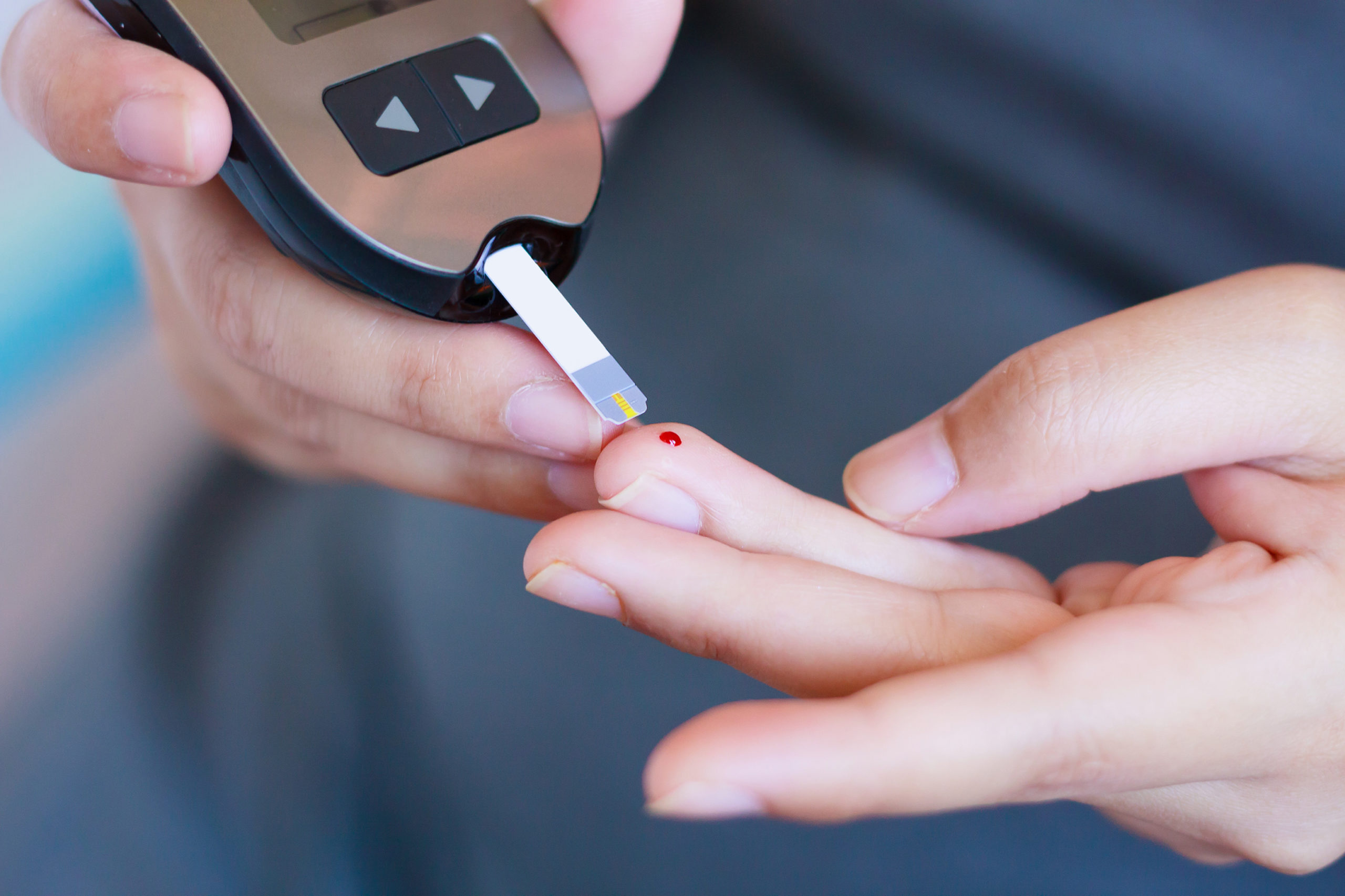 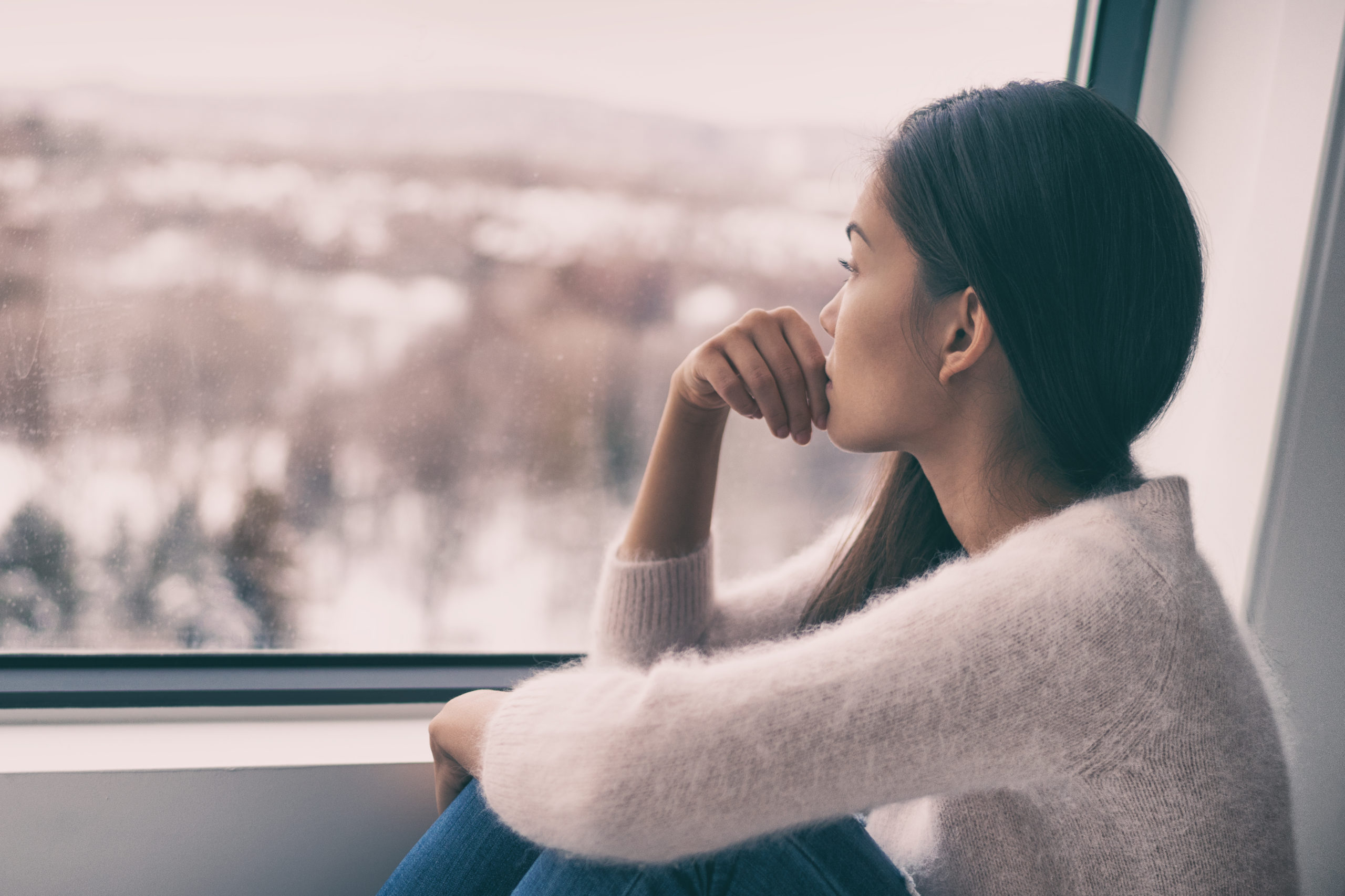 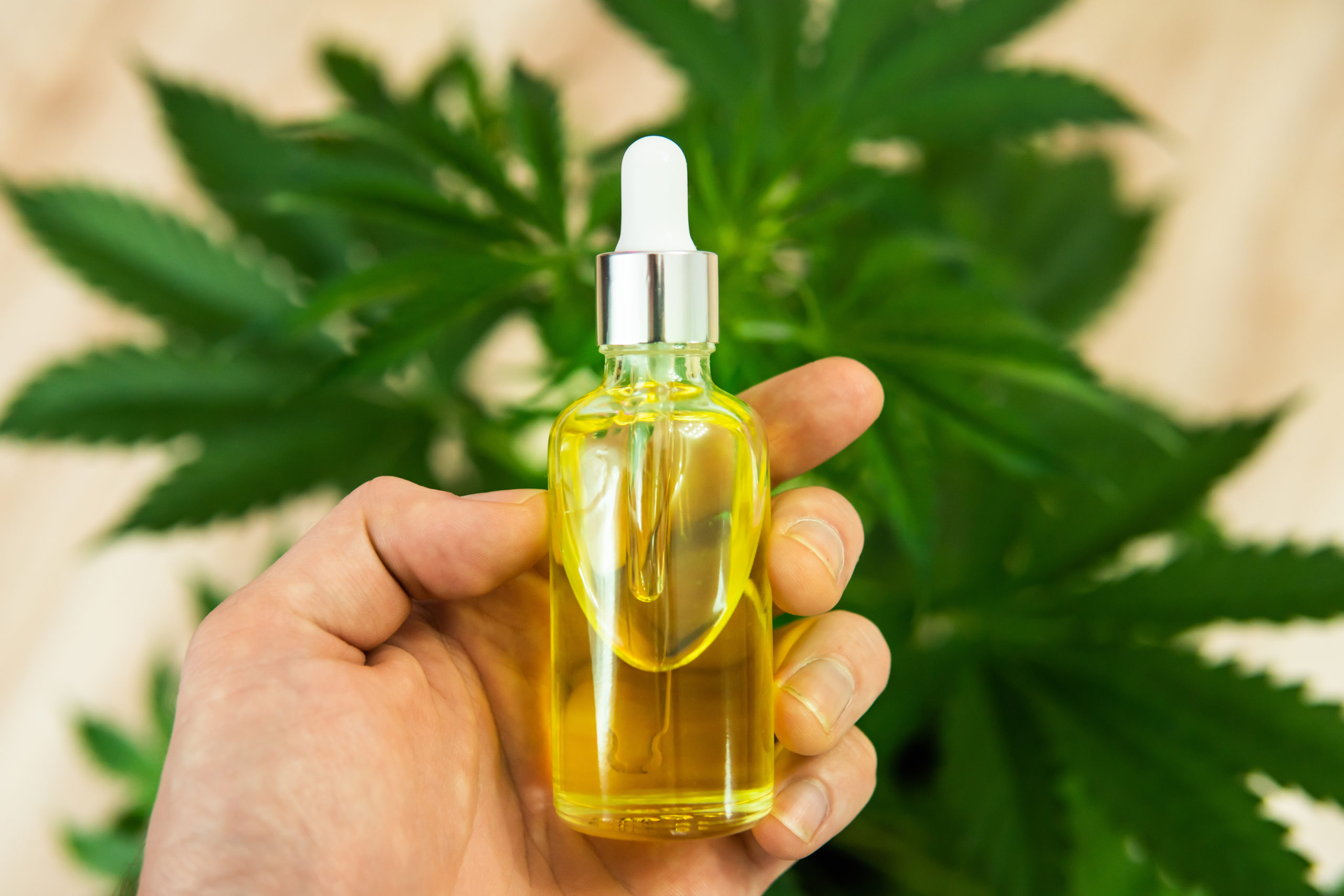 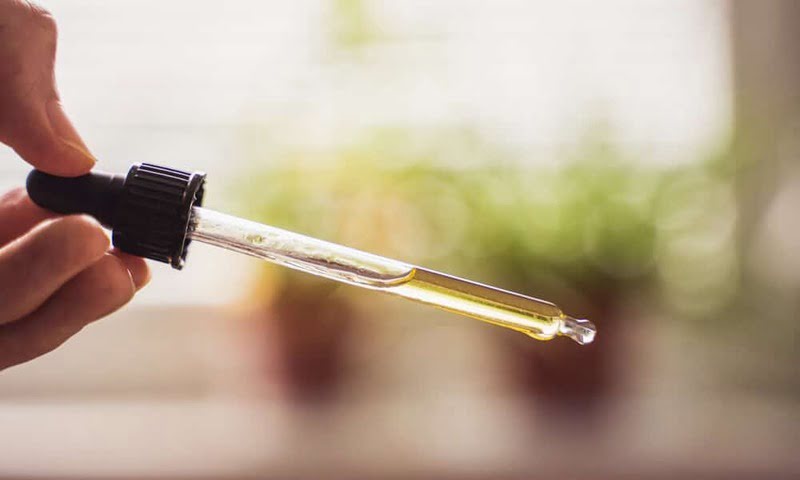