CBD for Drug Addiction: A Promising, But Incomplete Picture Supporters and growers of CBD across the nation are following a fairly logical hierarchy as it concerns the steps they’re taking to further their cause: objectively prove that CBD is helpful (and not harmful), lobby for legalization and certification, and expand on other possible benefits in later research.

To argue the merits of CBD as a drug addiction treatment, then, is to jump a few spots in line from where we are now.

This area of research is no doubt fascinating, but not as strong a refutation to opposing arguments as the more rapidly growing body of evidence that collectively hollers, “CBD is not THC—it is not addictive or intoxicating, and can help you in XYZ ways.”

Still, researchers and drug addicts alike have begun to paint a blurry, but promising outline of the addiction-fighting potential of CBD, however different their methods may be.

A 2015 systematic review published in Substance Abuse: Research and Treatment, for example, explains that “the endocannabinoid system (ECBS) has been shown to influence the acquisition and maintenance of drug-seeking behaviors.”

Merely knowing that there is a connection between CBD and addiction-related behavior, of course, is not enough to assess therapeutic potential; we need to dive deeper into this connection.

To do that, we will use evidence-based claims as a way of summarizing our current understanding of CBD as an addiction-fighting agent, including which drugs it reportedly counteracts, how it does so, and what this means for the future of CBD.

The current body of evidence focused on today’s topic has identified potentially rehab-relevant applications of CBD for the following types of drug addiction:

We will also discuss how CBD directly counteracts the effects of cannabis, for which the term “addiction” is debatably inappropriate.

Before continuing, understand that the way in which CBD reportedly treats addiction can vary based on many factors, including the type of addiction, the nature of CBD administration, and more.

In other words, it’s not as simple as a 1:1 ratio featuring addictive tendencies on one end and CBD dosage on the other—especially since addiction involves nuanced mental health elements that haven’t even been fully explored yet.

Now that you have been disclaimed to satisfaction, let’s explore the several mechanisms CBD uses to counteract the above types of addiction.

How Can CBD Address Drug Addiction?

It seems counterintuitive that cannabidiol, a naturally occurring constituent of the cannabis plant, would butt heads with “neighboring” components like THC and anandamide on a neurochemical level, but it does.

According to the Substance Abuse: Research and Treatment journal review mentioned above, CBD works as an inverse agonist at the CB1 receptor, directly counteracting the effects of cannabis-derived agonists like THC and anandamide.

As a reminder, the CB1 receptor is one of two primary receptors in the endocannabinoid system (ECS), which is the neural structure that both CBD and other compounds interact with.

By stimulating the two receptors within this system, substances like CBD and THC can impart mood-regulating, analgesic (pain-relieving), and other effects.

The peculiarity, in this case, is that THC and anandamide stimulate CB1 while neighboring CBD inhibits this action.

Given this relationship, CBD is best used in an acute capacity following marijuana use because it directly diminishes the effects of a “high.”

In other scenarios, CBD can be administered before drug use to decrease drug-seeking behavior and prevent relapses, says the research.

Our bodies use a group of liver enzymes referred to as “cytochrome enzymes” to break down many different compounds into forms the body can use.

Some of these compounds, like fats and steroid-based hormones, are produced by the body, but cytochrome enzymes also play a very important role in metabolizing many forms of drugs, both legal and illegal.

Like the vast majority of drugs, cocaine in its original form doesn’t bypass the liver; it needs to be broken down into constituents, a process that can significantly influence the body’s response to the drug.

According to a 2019 study published in the journal Molecules, cytochrome enzymes are active in this process, known as cocaine N-demethylation, in which they metabolize cocaine into “norcocaine.”

Norcocaine is a highly toxic product of this process, referred to as a metabolite, that reaps a number of liver-damaging and other harmful effects on the body.

The authors of the finding were then able to conclude that CBD administered in this way suppresses the toxic effects of cocaine by inhibiting the production and use of cytochrome enzymes.

The observed behavior of cocaine addicts, who often use marijuana concurrently to reportedly modulate the harmful effects of cocaine, adds credence to this connection.

CBD for Heroin and Other Opioid Addiction

When lumped together, the heroin and synthetic opioid epidemics constitute the greatest public health threat of all drugs.

Heroin overdose deaths and prescription opioids actually decreased 4% from 2017-2018, per a report from the Centers for Disease Control and Prevention, but this positive trend was drastically outweighed by the sharp uptick in synthetic opioids (Fentanyl, Methadone, Tramadol, etc.) that continues to climb today.

There are two methods by which CBD has been demonstrated to address heroin and other opioid addiction.

First is the issue of relapse, as addressed by a study in The Journal of Neuroscience, in which heroin-addicted rats were given 5-20mg/kg doses of CBD and exposed to a “conditioned stimulus cue” designed to worsen or reproduce their cravings.

From 24 hours to as long as two weeks after CBD administration, rats in this study showed “attenuated heroin-seeking behavior,” meaning that the frequency and intensity of their drug-seeking tendencies both decreased.

Very similar to the way that it modulates a marijuana high by acting as an inverse agonist at CB1, CBD also acts as a modulator of mu- and delta-opioid receptors, another finding from the above-referenced study published in Molecules.

This brings us to an important distinction regarding the way in which CBD acts on both ECS and opioid receptors.

Cannabidiol is classified in these instances as a “non-competitive inhibitor,” meaning that it diminishes a drug or other substance’s ability to bind with a receptor by changing the shape of the receptor itself.

Both during and after periods of meth use, CBD is showing promise as a craving-reducing agent.

A study in the Journal of Psychopharmacology entitled “Cannabidiol Treatment Reduces the Motivation to Self-Administer Methamphetamine and Methamphetamine-Primed Relapse in Rats,” both actively using and recently “clean” rats in this two-fold experiment showed decreased affinity for methamphetamine when regularly given CBD.

In this finding and almost every other study that examines CBD’s relapse-preventing power, the research indirectly points to a therapeutically relevant tendency of CBD: lipophilicity.

“The love of fat” means something different on a neurochemical level than it does to an increasingly overweight populous.

In this instance, CBD’s lipophilic nature allows it to linger in the system for long periods of time by seeking out fatty tissues and slowly being absorbed by them.

Even if CBD use is stopped (shortly) before methamphetamine use is stopped, it may still have a relapse-preventing effect in those critical days following full cessation.

In the case of alcoholism and other drug addictions, CBD has shown its efficacy as an impulsivity-controlling agent.

This particular application differs from those mentioned above in that it involves the less tangible mental health elements related to addiction: anxiety and impulsivity.

A study published in the journal Neuropsychopharmacology cites the now well-established correlation between impulsivity and alcohol abuse: CBD “prevented development of impulsive choice” in alcohol-dependent rats.

After CBD administration, alcohol-dependent rats were able to identify and choose a gradually building, long-lasting reward over the immediate gratification of more alcohol.

It’s important to note for future therapeutic purposes that non-alcohol-dependent rats were unaffected by CBD in terms of their decision to take the alcohol or not.

This adds validity to the above concept of non-competitive inhibition, implying that CBD is more effective at treating addiction than preventing it.

What CBD Needs to Become a Legitimate Addiction Treatment

Political barriers notwithstanding, if CBD is to solidify its place as a potentially game-changing addiction treatment in the near future, several developments need to occur.

First and foremost, the research needs to both expand on and then refine the focus on dosage and application specifics—we’re building the “what,” but we need the “how.”

These are just a few among many needed points of clarification that regulating bodies and increasingly discerning consumers alike will continue to demand from the CBD industry.

The research also needs to ramp up its efforts in identifying as many CBD interactions as possible, both with the body’s own receptors/substances and with medications or drugs.

Finally, we need to dive much deeper into the behavioral effects of CBD.

As it stands currently, the research is mostly concentrated around cut-and-dry neurochemical effects, e.g., the above mentions of CBD as a non-competitive inhibitor at key opioid, dopamine, and other receptors.

A closer examination of the relationship between CBD and the mental health triggers to drug-seeking behavior could potentially open up a promising avenue of treatment for long-time addicts, severe cases, and new cases alike.

The evidence will determine whether or not CBD transcends the realm of subjective accounts of success to a regulated and standardized addiction treatment protocol.

It’s up to the industry to bring that evidence forward. 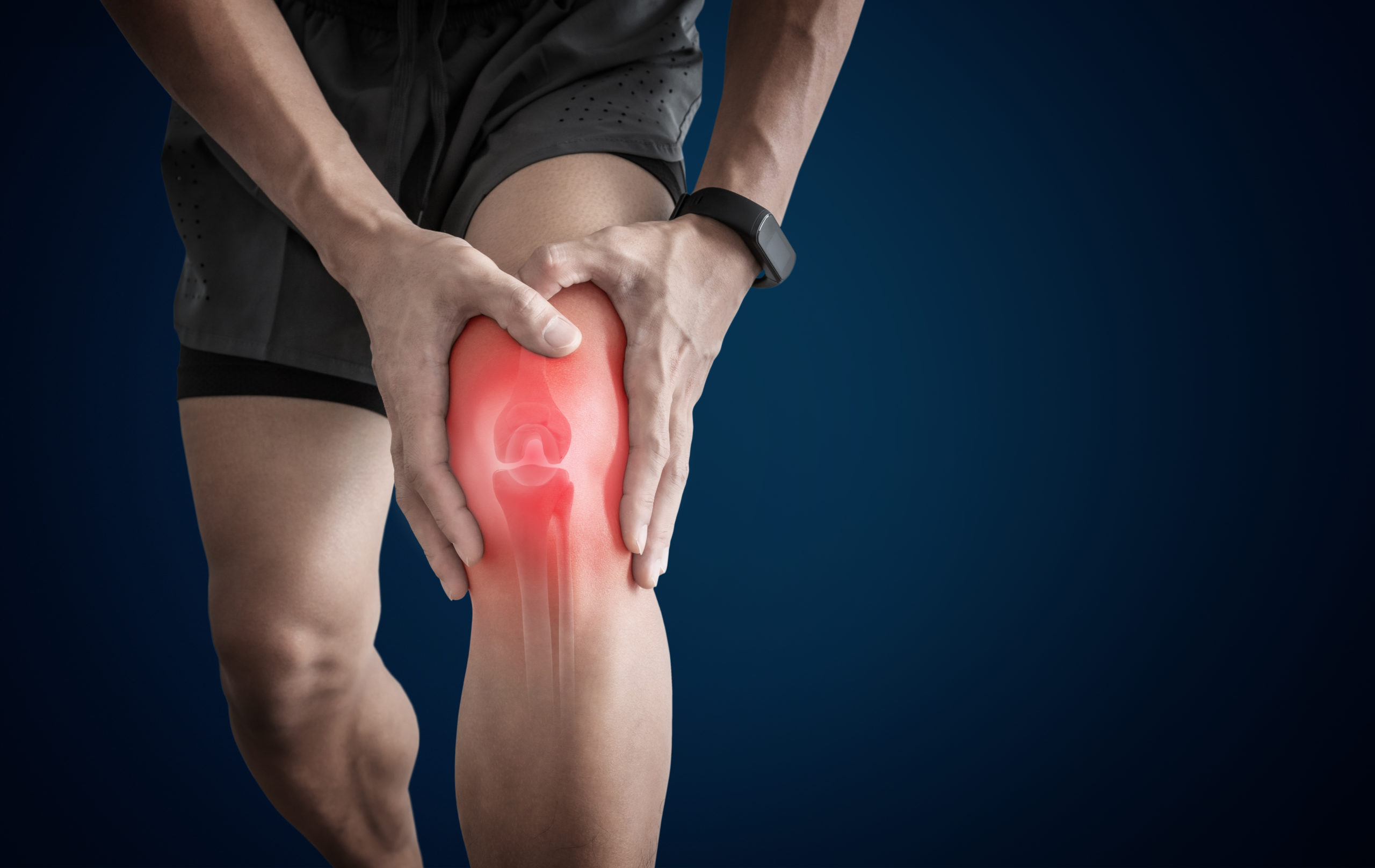 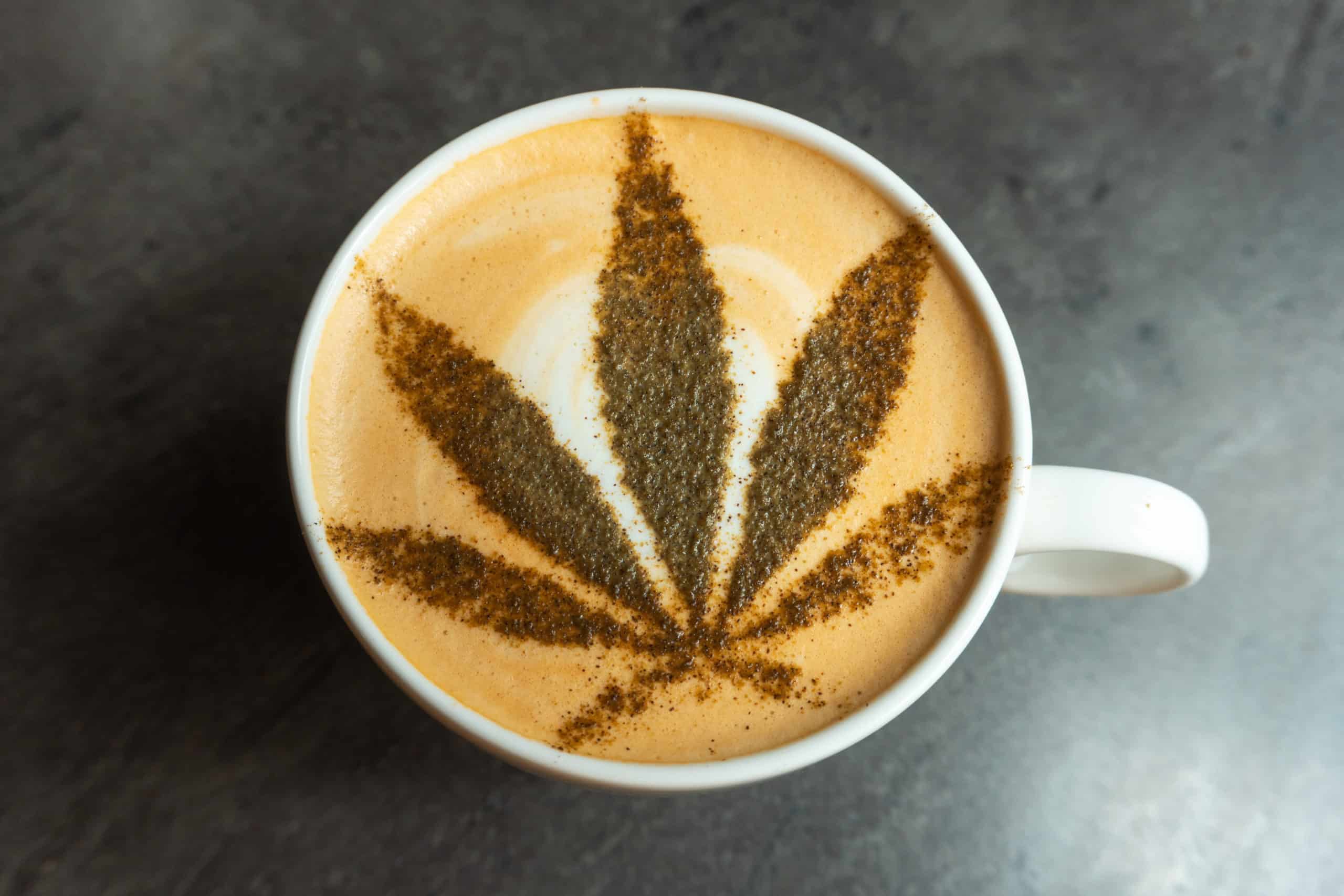