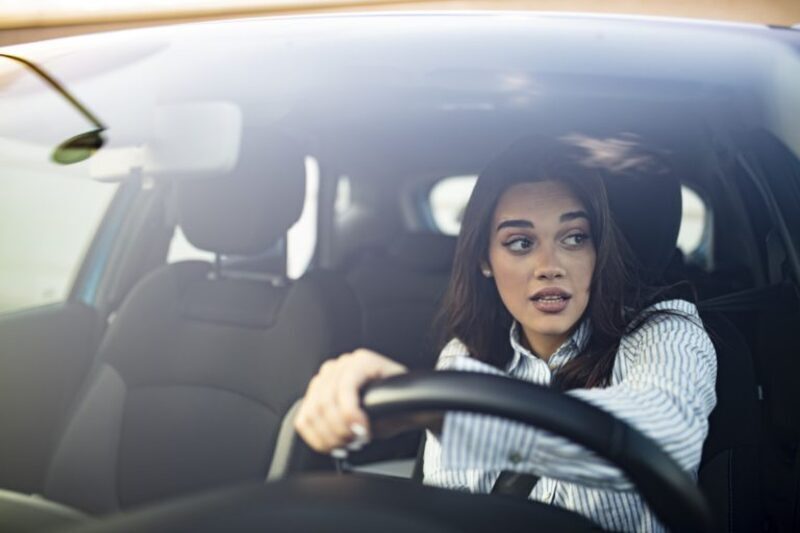 A study conducted by the University of Sydney’s Lambert Initiative for Cannabinoid Therapeutics on the effects of THC and CBD on driving ability was published in the Journal of the American Medical Association on December 1st.

After receiving a 13.75mg dose of high-THC, high-CBD, or THC/CBD-equivalent cannabis in vaporized form, 26 participants underwent a series of driving tests to determine impairment level, if any.

Researchers used a statistical measure called standard deviation of lateral position (SDLP) as their primary outcome; this measure accurately assesses impairment levels by gauging how much each driver swerves throughout a test.

Participants given high-CBD did not show any increase in SDLP versus placebo (18.21cm versus 18.28cm, respectively) leading researchers to conclude that CBD did not impair driving ability whatsoever.

The SDLP associated with high-THC cannabis increased to 20.59cm, and THC/CBD-equivalent cannabis was 21.09cm.

Also notable was the time-dependent falloff of the mild impairment caused by these strains, which was observed fully at four to five hours after consumption.

In other words, high-CBD did not impair driving at all, and high-THC as well as THC/CBD-equivalent strains caused slight impairments until the four-hour mark.

This finding and similar studies to follow will very likely be referenced in pro-cannabis legislation pushes, but as this study mentions, future findings need to up the doses in order to more accurately “represent common usage.”

Wednesday saw a bit of regulatory tug-of-war over the legal status of CBD and other cannabis-based products as the United Nations Commission on Narcotic Drugs (CND) voted on changes to several key provisions in their pre-existing drug laws.

According to an official CND press statement, the World Health Organization’s (WHO) “recommendation to delete cannabis and cannabis resin from Schedule IV of the 1961 Convention (on narcotic drugs)” was voted into effect by a narrow 27-to-25 vote victory.

While this decision marks a step forward for the CBD industry, cannabis is still listed under Schedule I, which is the most stringently regulated category.

Another WHO recommendation voted on in the meeting called for a footnote under Schedule I that would read, “Preparations containing predominantly cannabidiol and not more than 0.2 per cent of delta-9-tetrahydrocannabinol are not under international control,” but it was resoundingly rejected in a 6-to-43 vote decision.

Several opposing voters later stipulated that their decision was founded in the footnote’s problematic structuring—scheduled substances are not typically allowable under any thresholds—rather than health or safety concerns.

Overall, this meeting marked yet another milestone in the continued ascension of cannabis-derived products through regulatory barriers, and is being regarded as such by medical cannabis researchers, CBD manufacturers, and consumers.

New Study Pairs CBD With Glucosamine for Osteoarthritis in Dogs

Pet-centered start-up Companion Sciences announced on Thursday that their study of the “tolerability and palatability” of a CBD and glucosamine chew for dogs has officially concluded.

In the Ohio State University study, dogs were given Companion Science CBD and glucosamine chews over a trial period of 42 days and then subjected to physicals, urinalysis, and blood draws.

Companion Sciences earlier proved that the addition of CBD to their glucosamine formula increases bio-absorption, but this and the tolerability study need to be built upon in order to assess safety.

To that end, Companion Sciences “is planning to launch a safety and efficacy clinical trial with dogs suffering from osteoarthritis, to assure of the potential future consequences to canine health,” per their website.

A request for comment was not answered by Companion Sciences. 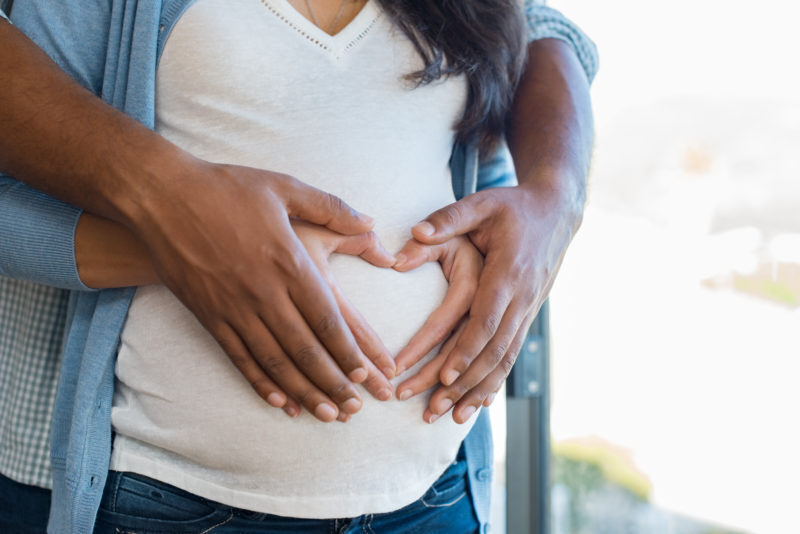 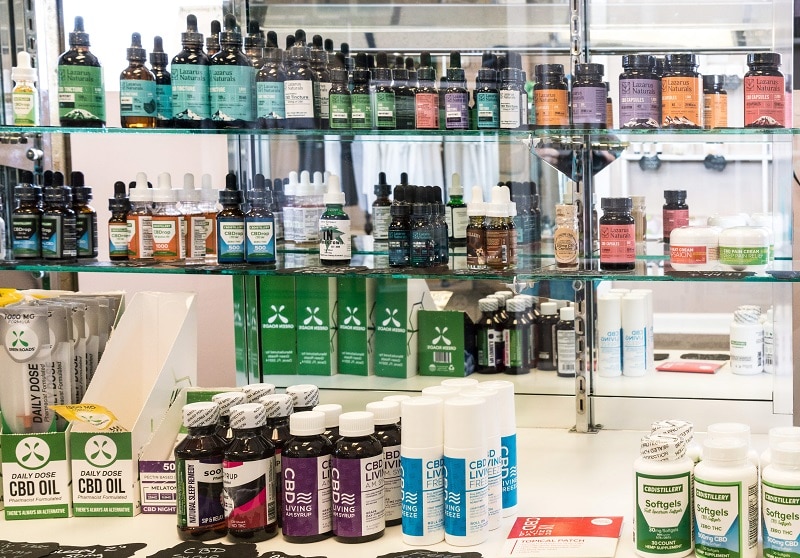