A new study indicates that having CBD with fatty food might increase its absorption.

Researchers at the University of Minnesota tested how fatty food would affect the absorption of Epidiolex, an FDA-approved CBD-based medication intended to treat rare forms of epilepsy.

Patients were split into two groups, one taking the Epidiolex capsules on an empty stomach and the other with a breakfast burrito.

“The type of food can make a large difference in the amount of CBD that gets absorbed into the body. Although fatty foods can increase the absorption of CBD, it can also increase the variability as not all meals contain the same amount of fat,” said professor Angela Birnbaum, the study’s co-author.

The researchers made three key findings:

As the study indicates, it seems that taking CBD at the same time with a similar amount of food will help maintain blood concentrations.

ALEC is a group of conservative lawmakers and private stakeholders that meet together to discuss and draft model policies that they send to states for consideration.

During its 46th annual meeting, ALEC drafted bills that would allow marijuana banking and CBD legalization.

In its banking resolution, the group states, “Congress has sole authority to solve the cannabis banking issue by enacting legislation that provides protections for depository institutions that offer financial services to cannabis-related legitimate businesses and service providers for such businesses.”

Currently, the cannabis industry operates on a cash basis, which ALEC describes as, “inefficient, expensive, opaque, and make illicit activity more difficult for law enforcement and state regulators to track.”

The group also drafted a resolution for the legalization of hemp and CBD oil.

Only three states have not yet legalized hemp: Idaho, Mississippi, and South Dakota.

Overall, the proposal was in line with the provisions outlined in the 2018 Farm Bill.

However, ALEC’s bill would allow for the marketing of CBD in food and beverages, which the FDA considers unlawful.

“Lawful hemp businesses provide exciting new opportunities for rural communities,” said NCUA Chairman Rodney Hood in a press release. “I believe today’s interim guidance keeps with the mission of the nation’s cooperative credit system to serve people who have been overlooked and underserved.”

“Many credit unions have a long and successful history of providing services to the agriculture sector. My expectation is that credit unions will thoughtfully consider whether they are able to safely and properly serve lawfully operating hemp-related businesses within their fields of membership,” said Hood.

Despite the passage of the 2018 Farm Bill, hemp companies have found it challenging to obtain financial services.

As a result, federal agencies have been under pressure from multiple members of Congress, including Senate Majority Leader Mitch McConnell (R-KY) and 2020 presidential candidate Sen. Michael Bennet (D-CO), to clarify the issue.

In a recent response to a letter from Sen. Bennet, the NCUA said it might provide new guidance when the USDA releases its regulations for hemp production before the 2020 planting season.

With its latest guidance, the NCUA confirmed that it would provide additional guidance once those regulations are released.

“Hemp provides new opportunities for communities with an economic base involving agriculture,” states the guidance. “The NCUA encourages credit unions to thoughtfully consider whether they are able to safely and properly serve lawfully operating hemp-related businesses within their fields of membership.” 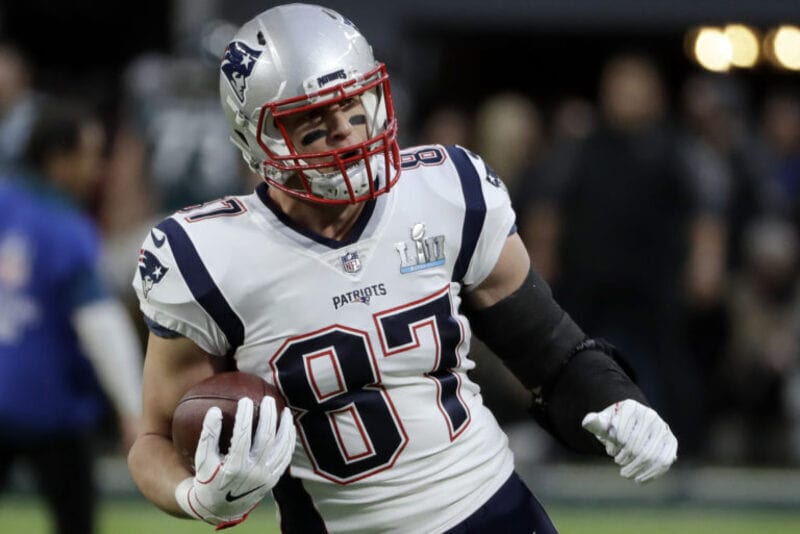