Paul Ryan, the current Speaker of the House, endorsed the use of CBD and industrial hemp at a Kentucky rally for Rep. Andy Barr (R-KY) who is running for reelection. A representative of Wisconsin, Ryan said the oil is used in his home state and “works well,” while noting that CBD is also “proven to work.” The Speaker also recognized hemp as an essential piece of Kentucky agriculture with several uses. These endorsements by the leader of the Republican party in the House signals the House will likely accept the hemp legalization language in the Senate version of the 2018 farm bill.

At a Kentucky rally, Speaker of the House Paul Ryan (R-WI) endorsed the medical benefits of CBD oil and the uses of industrial hemp.

Ryan was at the rally in support of Rep. Andy Barr (R-KY) who is running for reelection.

Asked about CBD oil by a woman whose husband died, the Wisconsin representative replied, “We do this in Wisconsin. That oil, I think works well.”

He later added, “it has proven to work.”

Ryan spoke on a personal level about the effects of cannabinoids, saying that his mother-in-law, who died of melanoma and ovarian cancer, used synthetic cannabinoids to combat her condition.

He did not specify what medication she used.

The Speaker also mentioned the importance of the Right to Try Act passed by Congress in May.

Before finishing his response, Ryan made a point to make known his support for industrial hemp.

“And by the way, there’s a lot of industrial uses for hemp that, I understand from talking to Mitch McConnell, is a big deal to Kentucky agriculture,” Ryan said. “And we’re all in favor of that as well.”

The current proposal in the House does not have these provisions, but Speaker Ryan’s comments spark hope that it will appear on the final draft of the bill.

The latest Farm Bill was passed in 2014 and expired on September 30 of this year, requiring new legislation to replace it.

While the new 2018 proposal in the Senate passed easily with bipartisan support, the House’s version passed 213-211 with plenty of contention.

As the House and Senate attempt to reconcile the differences between their bills, it remains to be seen if the hemp provisions will be included.

Fortunately, with support from both Republican leaders in their respective chambers of Congress, it seems more likely hemp will enjoy full legalization when the new Farm Bill passes. 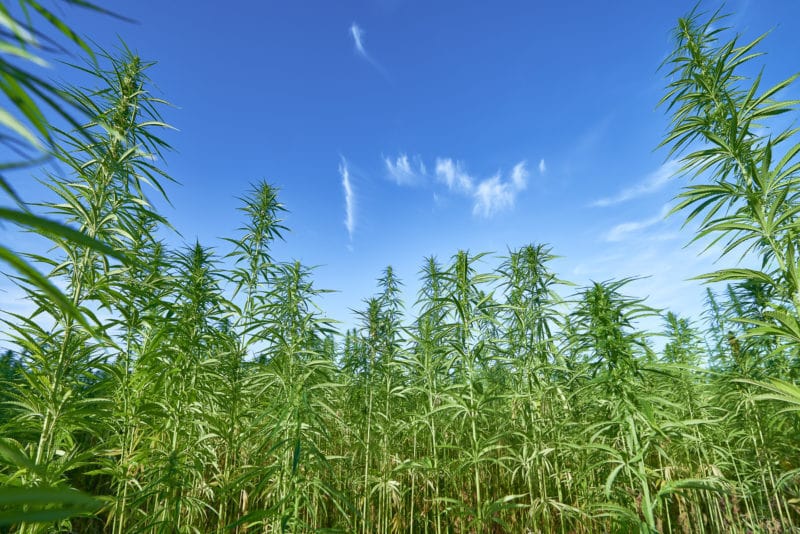