As part of their ongoing partnership with MoreBetter Ltd., makers of the Releaf App, CBDistillery has recently published the successful results of a sleep study testing their Sleep Synergy CBN + CBD Oil Tincture.

The Releaf App enables CBD users to document their experiences with CBD, track dosage, and more, which allowed for an efficient communication platform across which the study designers were able to collect subjective data for the study using a series of questions.

According to CBDistillery’s announcement of the study’s completion, here are the most prominent trends in the data relating to the sleep-improving effectiveness of the Sleep Synergy tincture:

To learn more about CBDistillery and their broad product offering, we invite you to check out our comprehensive brand review or the CBDistillery Black Friday deal.

On Tuesday (Nov 16th), the National Industrial Hemp Council announced their intentions to launch a program that will standardize testing practices for third-party labs.

To signal their compliance with this new set of standards, hemp product brands under the program will be provided a seal to display on products, not unlike US Hemp Authority certification and others common to the industry.

The move was described by NIHC president Patrick Atagi as a stop-gap for the federal regulation vacuum—an enhanced layer of industry self-regulation that will improve consumer safety within the hemp industry while everyone waits for the FDA to step in.

Included in the program will be a selection of third-party accreditors who will keep laboratories on protocol, as well as a codified set of standards for the proper testing of cannabinoid potency, pesticides, heavy metals, residual solvents, and other commonly tested items.

For consumers, this means adding the NIHC seal (once it officially begins circulating) to your hemp product vetting process as a sign of above-average testing and safety standards.

In other words, though the product (EV102) has not yet been officially tested in human clinical trials, it has shown potential as a therapeutic for radiodermatitis in conditions designed to mimic the human scenario as closely as possible.

Specifically, the announcement reports “reduction in dermatitis severity, skin redness, and duration” as key benefits of the product when applied to rodents with the skin condition.

The term “radiodermatitis” refers to dermatitis resulting from radiation therapy, which is a highly common occurrence for those undergoing the therapy.

In the pre-clinical experiment, EV102 elicited a nearly 50% reduction in redness, skin peeling, and ulceration, all of which were objectively measured using various observational methods and tools.

Given the success of the pre-clinical phase, human testing is now planned to take place sometime in 2022. 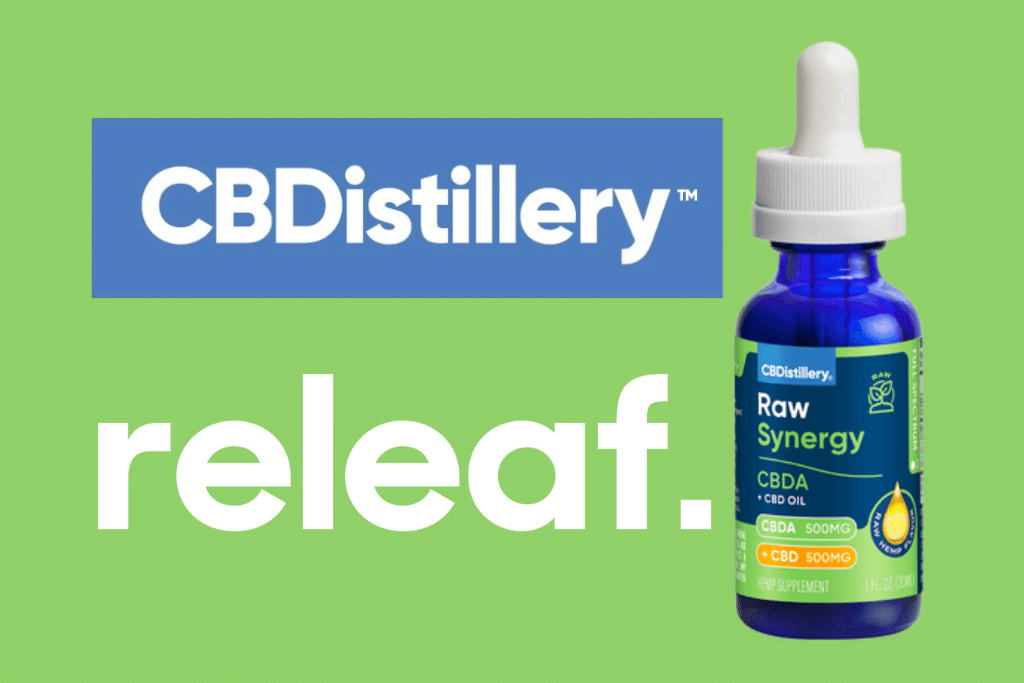 Hemp Testing Labs Given A Year Extension to Register with DEA