Hemp industry frontrunner Medterra has officially replaced CEO Jay Hartenbach with Gregory Reeder, who was formerly the International Managing Director of the company and, before that, a brand manager for Procter & Gamble.

“That experience is going to be critical to our efforts to expand as a company,” Hartenbach said of Reeder’s credentials.

Hartenbach will remain the Chairman of Medterra’s board and transition into a position as Chief Innovation Officer, according to the brand’s announcement earlier this week.

Established in 2017 by former CEO Jay Hartenbach and co-founders, Medterra credits their research-supported production process and synergistic approach to hemp formulations for their success.

To learn more about Medterra’s product offering and their history as a brand, we invite you to check out our comprehensive Medterra brand review.

Cannabinoid-based biotech developer ANANDA Scientific has officially announced their initiation of a clinical trial that will test an investigational new drug (IND) containing CBD for the treatment of Opioid Use Disorder (OUD).

“Investigational new drug” is the FDA’s designation for experimental drugs that may have “diagnostic or therapeutic potential in humans”; companies whose IND applications are approved are thus given the okay to initiate clinical trials.

The drug developer hopes to leverage the already established potential of CBD to modify drug-seeking behavior in combination with this higher absorption potential (thanks to the increased stability) to provide a non-addictive alternative to opioids for those affected by opioid use disorder.

The trial will be conducted by UCLA professors of Psychiatry and Biobehavioral Sciences at the university’s Jane and Terry Semel Institute.

According to the finding, INCA Renewable Technologies biopanels will reduce carbon emissions by 76%, water consumption by 82%, and waste production by 89% as compared to rainforest plywood.

Also, “unibody construction” will now be possible using these panels, which will be produced “in various thicknesses up to 45-feet in length” for RV sidewalls, truck trailers, furniture, flooring, and more.

These findings took into account the formulation of the panels, how materials therein were extracted and processed, involved energy and water use, and other key components of the production process. 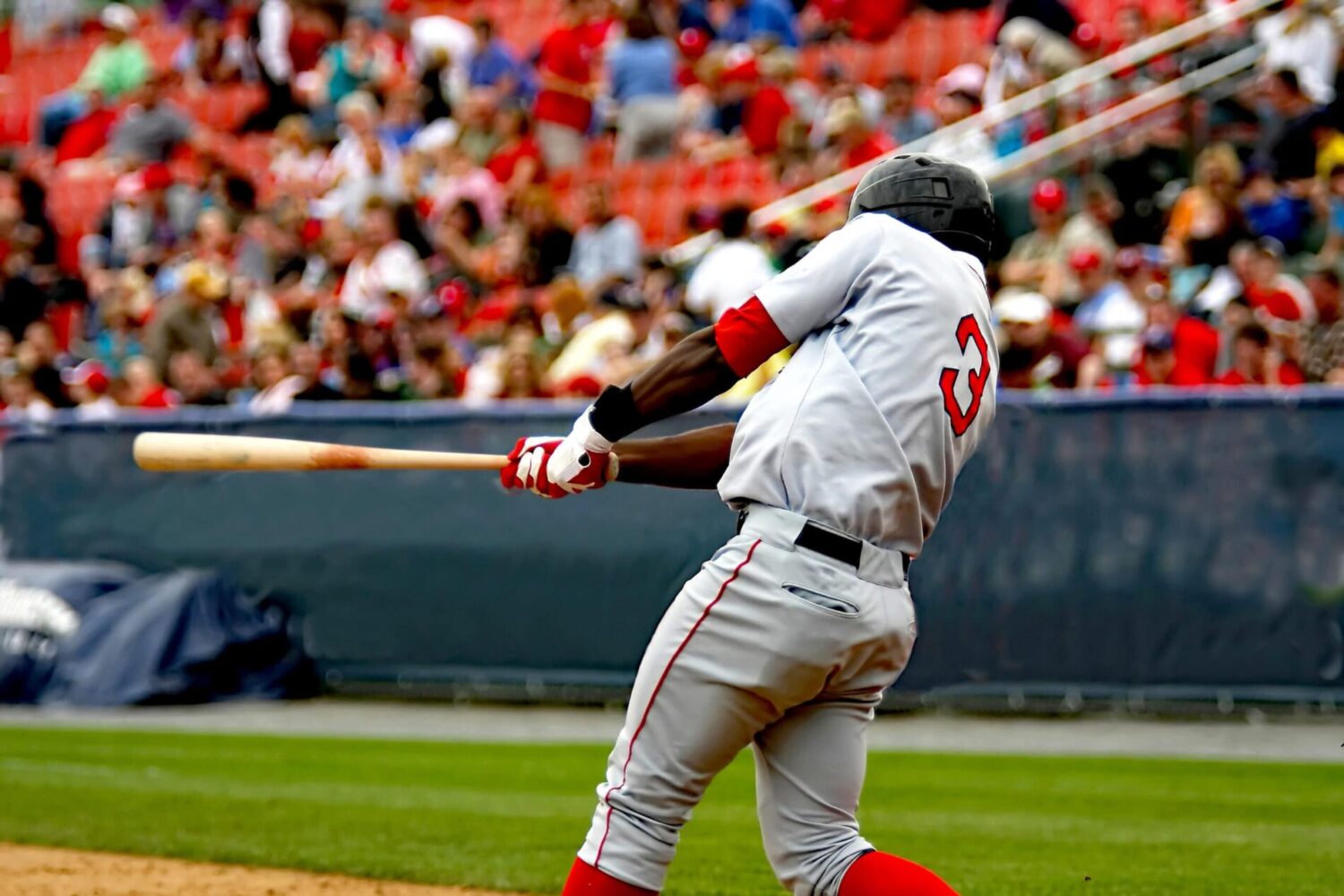